Tropical Storm Fred officially formed late Tuesday in the eastern Caribbean Sea and has since weakened and remained a Tropical Depression as it moves just north of Cuba. Currently, Fred has wind speeds at 35 mph as it moves WNW at 12 mph. Fred is expected to return to tropical storm strength in the next couple of days as it moves towards the eastern Gulf of Mexico this weekend.

The National Hurricane Center forecast cone shows Fred slowly strengthening as it moves closer to the Florida Keys on Saturday. Similar to Hurricane Elsa, the path will turn more northerly after Cuba, which increases the impacts for Florida as it moves into the eastern Gulf of Mexico. Reorganization and strengthening is expected to be limited but a strong tropical storm to a weak hurricane could make landfall across the panhandle of Florida early on Monday.

Tropical models are in good agreement on the path and future intensity of Fred. Most models are clustered across the eastern Gulf of Mexico keeping impacts from the system well east of Acadiana.

The GFS model has been excellent with tropical systems so far this year. This morning’s model run shows the future Fred as a weak system making landfall across the panhandle of Florida on Monday, August 16th.

There is still some uncertainty with the forecast at this time but impacts for Acadiana are looking slim. Stay tuned and download the KLFY Storm Team Weather App.

Looking beyond Fred, a low-pressure system in the central Atlantic Ocean has a high likelihood to become a tropical system. Potential Tropical Cyclone Seven should become Tropical Storm Grace this weekend as it rushes towards the Caribbean Islands. Forecast uncertainty is high on the path and intensity of this system. Impacts to the U.S. remain unknown at this time.

73°F Some clouds. A stray shower or thunderstorm is possible. Low 73F. Winds light and variable.

LAFAYETTE PARISH, La. (KLFY) A 36-year-old Lafayette man was found shot to death inside a vehicle that had been involved in a crash.

According to the Lafayette Parish Sheriff's Office, the body of Christoper Williams was found early Friday morning by deputies who were responding to a crash in the 200 block of Seafood Lane.

Body found in Wyoming believed to be Gabby Petito

"Earlier today, human remains were discovered consistent with Gabrielle Petito," FBI spokesman Charles Jones said. "Full forensic identification has not been completed to confirm 100% that we found Gabby, but her family has been notified of this discovery."

ST. MARY PARISH, La. KLFY) The St. Mary Parish Sheriff's Office is investigating the death of a person who was found dead inside a Red Cross Evacuee Shelter in Amelia.

According to the St. Mary Parish Office of Emergency Preparedness, the deceased was located around noon Sunday inside the shelter that had been set up for Hurricane Ida evacuees.

Lafayette drive by shooting victims are cooperating with police

Day after what would have been her 20th bday, LSU football team honors Kevione Faulk at home game

No injuries after storage building fire in Scott

That’s more like it: Tigers race to 42-7 lead, finish off Central Michigan

Jeanerette could now be considered a town

Nearby residents express confusion, concern over what happened in overnight suspected homicide/crash

What comes next after FDA panel’s rejection of Pfizer’s third booster shot?

Scattered Thunderstorms Precip: 40%
Close
You have been added to Daily Weather Forecast Newsletter

It will alert you to severe weather where ever you are in the world. With its GEO Targeting tools, it will give you the latest hour-by-hour forecasts and 10 days forecasts for where you are at the moment. 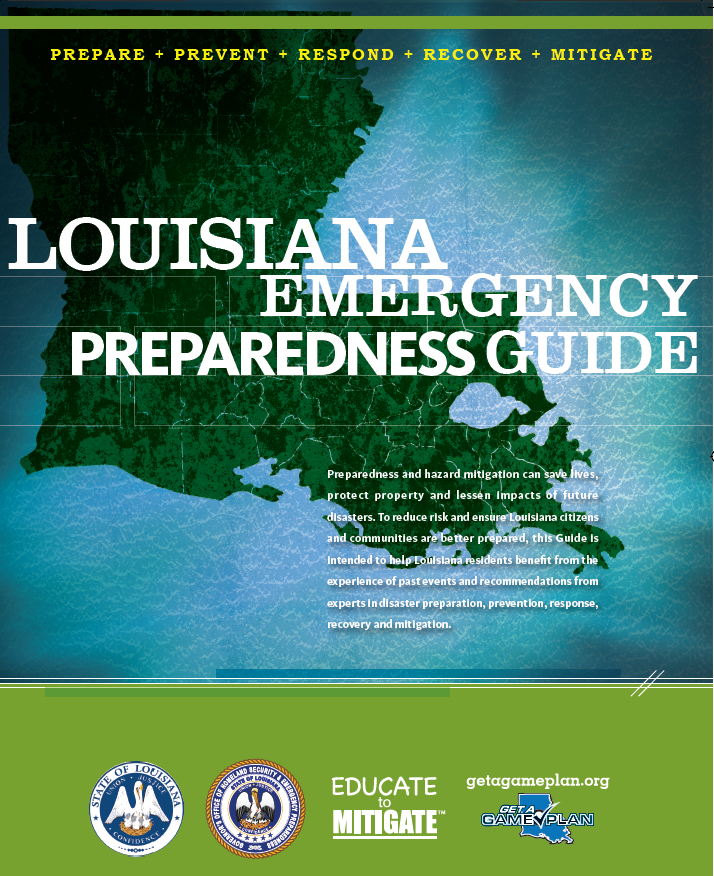