Ferrari’s new LMH race car is set for a debut on Oct. 30, the Italian firm announced on Wednesday. The debut will take place during Ferrari’s annual Finali Mondiali event celebrating the end of the motorsport season, which this year will take place at Italy’s Imola circuit.

Ferrari provided a first teasing look at the car in July and since then we’ve seen some testing take place, though always with heavy camouflage. Ferrari hasn’t provided any info, though rumors point to a V-6 and hybrid setup similar to what’s found in the 296 GTB as the power source. Regulations require a peak output of 670 hp.

Ferrari’s participation next year in the Hypercar class of the World Endurance Championship will mark a return for Ferrari to the top level of endurance racing after half a century, when the automaker last competed with the 312 PB. 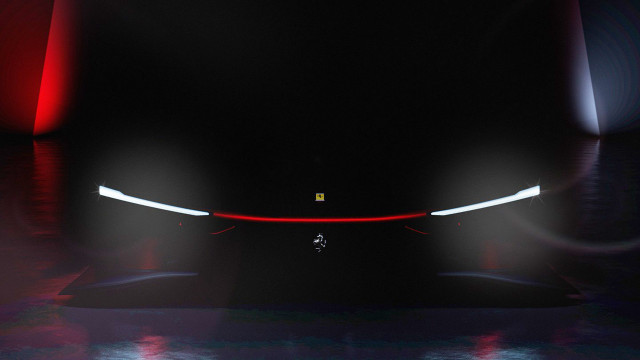 Next year will also be the first in which LMH cars also compete against cars developed to meet the separate LMDh regulations. LMDh cars are also eligible for both the Hypercar and GTP classes, with balance of performance to be used to ensure a level playing field.

Acura, BMW, Cadillac, Porsche and Alpine have committed to LMDh, while ByKolles, Glickenhaus, Peugeot, Toyota, in addition to Ferrari, have committed to LMH. Audi had agreed to join LMDh in 2023 but announced in August it had canceled those plans to focus on a planned F1 entry in 2026. Lamborghini will join the LMDh fray in 2024.

Ferrari isn’t running its campaign alone. The automaker’s Competizioni GT sports car racing division has partnered up with AF Corse for the campaign, forming the new team Ferrari – AF Corse. AF Corse is an independent Italian racing team founded by former racing driver Amato Ferrari (no relation to Enzo Ferrari or his son, Piero) in 1995. It’s worked closely with Ferrari since 2006, and in recent years has represented Ferrari in GT competition, most notably in the GTE class of the World Endurance Championship.

Following the Prologue event at Florida’s Sebring International Raceway on Mar. 11-12, the first round of the 2023 World Endurance Championship will kick off on Mar. 17 with the 1000 Miles of Sebring.

Squatters were in and out of abandoned hotel in Lafayette …

Franklin Chief of Police resigns due to health reasons

What is the white paper revolution?

Prep Football: Westgate’s success on the field helped by …

Acadiana Live: Pet of the Week

Acadiana Live: Spice of the Month

Port Barre High School on lockdown due to bomb threat

GPS tracker on truck leads to arrest of Sulphur man

Missing 9-year-old girl found with the help of search …